Biggar Archaeology Group has been running since 1981. Since then members have developed skills and knowledge, particularly in the landscapes of the Upper Clyde and Tweed rivers.

We have a watching brief on the landscape of Upper Clydesdale and Upper Tweeddale and participate in the recording, preservation and management of sites, monuments and artefacts.

The Group has been responsible for a series of significant discoveries and excavations, and have exhibits and educational resources available at the museum in Biggar.

Some of the finds were deemed Treasure Trove and may be claimed by the National Museum of Scotland. The work and finds from Howburn have resulted in further research and a new understanding about the movement of early people to and around, what is now Scotland. Read more about the Howburn excavation here

We are currently working near Wandel at the site of a settlement, recorded on a map from 1740s but not shown on any subsequent maps.

Revetments (embankments) around the site show that the people living here have levelled the ground in order to build their house(s) and had enclosures to keep animals and grow crops.

There appear to be several phases to the occupation, where buildings have been remodelled and moved. The walls were made from turf and the floors from compacted earth or cobbling (small flat stones pressed into the ground). A path and doorstep confirm the entrance to one of the buildings, while charcoal and evidence of burning show where their hearth and fire pits were.

There is a good chance that items found below the tumbled down walls are from the period when the site was occupied however, most of the finds (pottery & glass) have been ‘out of context’, that means they were on top of what remains of the building(s) and have arrived after the people left.

Other activities during 2021 include trips to the Stone circle at Wildshaw, the Bastles at Logan & Smithwood and Bronze Age settlement at Daer Reservoir.

A visit to Covington Mill & Carluke High Mill is planned for the end of September.

Membership is free and is open to anyone who has an interest in archaeology. While most work is carried out in the field, post excavation cataloguing and report writing is completed over the winter months. Our reports and finds are available to students and others as a source of information for study and research.

For more information on how to volunteer and read reports about the excavations and other projects, visit the Biggar Archaeology Group website 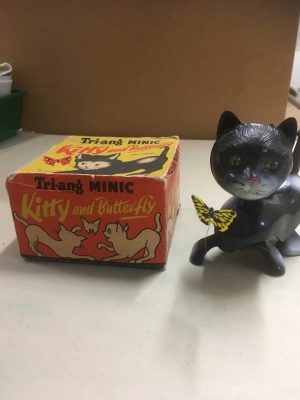 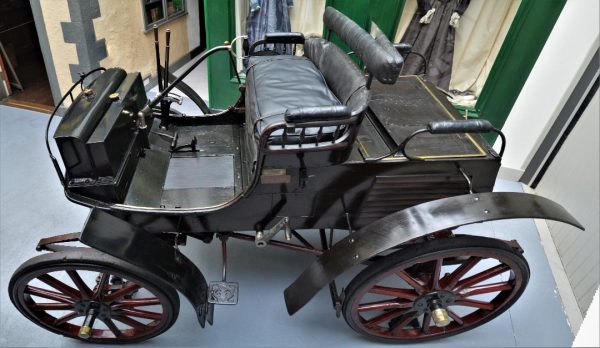 Charles Rigg explores the history of the 1900 Albion Car, known as the "Dog-cart." Find out more about the origins of its unusual name and what it was like to drive. 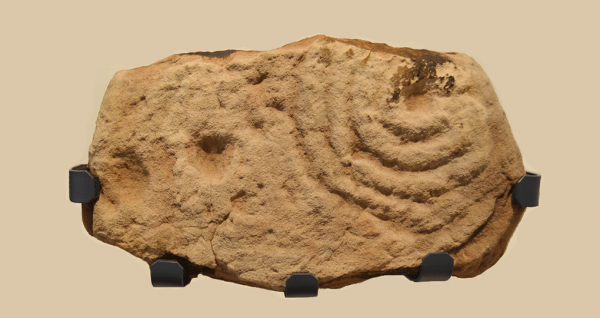 The Review of Fossil Collections in Scotland provides further information about Biggar Museum’s fossil collection and other collections throughout Scotland. To find out more, visit the project webpage. Dr. David…